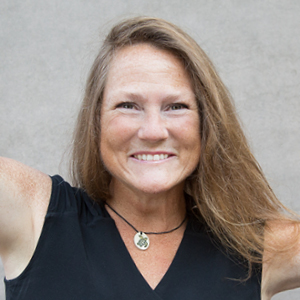 You are going to be blown away …not only is she a powerhouse from inspiration and motivational standpoint after over 30 million views 2019 this woman is also a powerhouse in business. TV Show host Unstoppable Tracy is a #1 international mega success and TEDX speaker  who spoke in 40+ countries. She has shared the stage and events with Dr Phil, Jane Fonda, Mark Wahlberg, Mel Gibson, John Travolta and dozens more A listers! Her mind-blowing story always gets standing ovations pushing audiences out of their limitation zones to taking action.

She has been in magazines such as in OPRAH’s “O” and Chatelaine and on covers like Thrive and in Business Booster Today as well as seen on ABC, BBC, CBC and many more globally around the world … As 2018/19’s #1 Transformational Leader Global Female by the John Maxwell Team out of 160 countries… she has represented companies such as Air Canada, Shoppers Drug Mart, and Uber in times of crisis …where Tracy became a major disrupt-or, resulting in out-performing the stock market.

She has climbed the Himalaya Mountains and captained tall ships in the Eastern Atlantic and a decorated world cup athlete in a male dominated sport of sailing who has lived as a Premier Awarded Humanitarian in developing countries such as Uganda, Nepal, Mexico and Jamaica to name only a few!!!

Tracy is both a Best-Selling Author on Amazon and with her Publisher of the book ‘Unstoppable YOU; Delivering the Limitless Secret’ endorsed by Cup of Chicken Soup for the Soul! You can Grab your copy today.

To top it all off… if she is not incredible enough in Business, as a Humanitarian, as a World Cup Sailor and a mountain climber … she was also born a 4 way amputee with no hands and no legs, no problem.

Her mantra If I Can Do It You Can Do It! No Excuses! #UnstoppableTracy