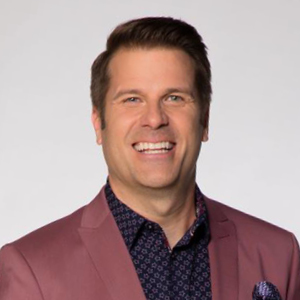 Beyond appearing in countless commercials, Sandy was the host of HGTV’s Great Home Giveaway, and as an actor Sandy has appeared in such films as You Kill Me with Ben Kingsley and Harold & Kumar Go To Whitecastle with two guys who want to find a Whitecastle. Sandy was a regular cast member on the Comedy Network’s sketch comedy show Hotbox, as well he plays the single father of four children on YTV/Nickelodeon’s hit kids sitcom Life With Boys, and is the co-host of the W Network’s hidden camera gameshow, Deal With It.  Look for Sandy as the (clearly guilty) Mayor of Flint, Michigan in the Lifetime movie, Flint, the dad on NBC Universal’s new family sitcom, Bijillionaires, and co-hosting Just Like Mom and Dad, now in its second season!