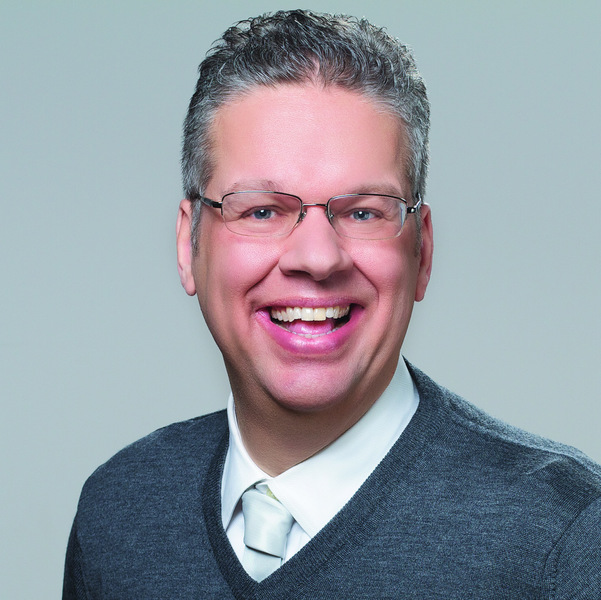 The eating in Toronto’s Distillery District restaurants continues to get better and better. Case in point: Pure Spirits Oyster House, tucked away on Tank House Lane’s restaurant row. In the year-plus since I’ve visited Pure Spirits, the cooking, under chef de cuisine Jonathan Viau, has gone a little more upscale and is more creative and self-assured than ever.

What a delight, for example, to encounter a Caesar salad that actually incorporates anchovy into its vinaigrette — in this case, a feather-light affair that serves as delicious rebuke to the gloppy, anchovy-free versions around town.

The daily soup is an extravagantly thick gumbo anchored by a properly browned roux and loaded with sausage, shrimp and mussels — almost a meal in itself. 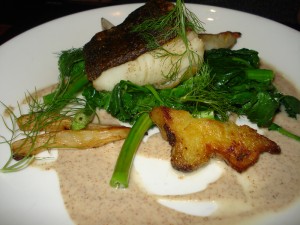 And 2016 is young, but I already have a candidate for Best Steak of the Year, a 6 oz. tenderloin, cooked perfectly medium rare, that is exquisitely tender and moist and served simply with deeply flavoured red wine jus, crushed potatoes and mixed veg.

I also have a candidate for Best Tart of the Year, a wondrous affair served warm and built on fragile, flaky pastry filled with not-too-sweet blueberries. Silky, eggy crème brulee is also first-rate.