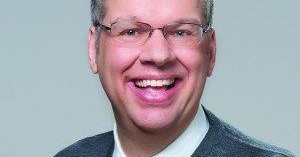 Headed back to Nirvana Indian restaurant, in Mississauga, Ont., west of Toronto, to explore the menu further and see what other gastronomic treasures we could unearth.

Each time I go, I have to order the menu’s two standout cauliflower dishes: crunchy nuggets bathed in sweet/sour sauce carrying a slight chili heat, and aloo gobhi, the masala-spiced, potato-studded dish fragrant with slivered ginger.

Nirvana’s tandoor dishes are some of the best around, and this time out, we sample chicken shashlik, tender nuggets, deeply spiced and skewered with onions, green peppers and tomatoes. Fish tikka is exquisitely tender and delicate, the best fish dish I’ve had in a Toronto Indian restaurant.

Nirvana’s vegetable and paneer dishes are also one of its strong points, and it would be easy (and highly enjoyable) to make a meal of them. Case in point: Paneer makhni, chunks of mild cottage cheese in delicately spiced, creamy tomato sauce. Fat, tender mushrooms are flavourful in their marinade, and daal makhni (black lentils and kidney beans simmered overnight) is perhaps the most sumptuous of all Indian veggie dishes, especially here. 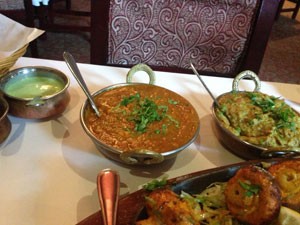 After all of this rich and spicy eating, kulfi, India’s denser, richer version of ice cream, is the perfect ending. Nirvana’s kulfi flavoured with mango, and another with fennel seed, are superb. Ras malai dumplings made from paneer cheese are light as air.

Along with the superb food, another constant at Nirvana is the genial and polished service delivered by a professional staff overseen by general manager Karan Bajwa, who is always available to suggest tantalizing dishes from Nirvana’s extensive menu.