Votive candles flicker gently in the softly lit main dining room, while the adjacent bar buzzes with energy. On the second floor, there’s an all-season dining room and lounge outfitted with one of the largest retractable restaurant roofs in North America. 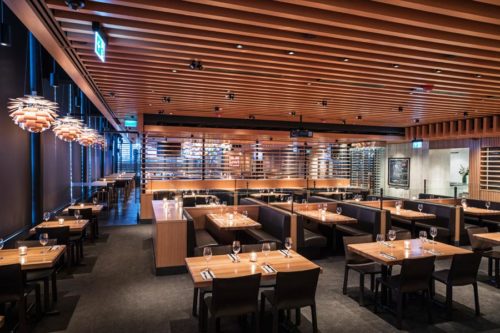 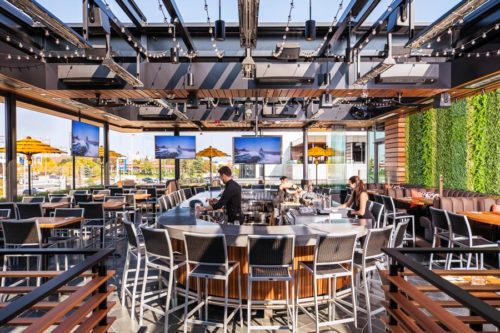 On the plate, the kitchen dishes up globally inspired, modern Canadian fare that hits all the right notes. Over the course of multiple visits, the kitchen demonstrated admirable consistency. 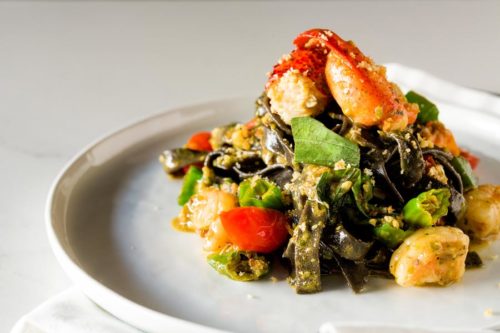 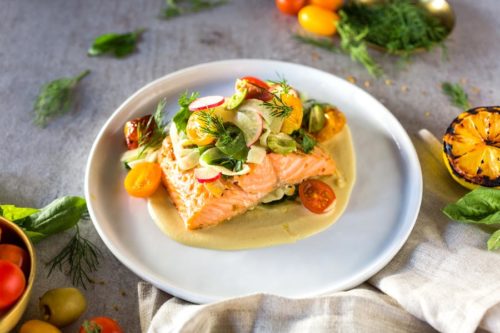 Another night, there was grilled salmon drizzled with soy-butter Dijon sauce, and a stellar steak, a 7 oz. AAA filet grilled exactly medium rare and topped with an earthy four-mushroom sauce.

What also impressed me were the more casual dishes, which were every bit as enjoyable, and reflected the same attention to detail and top-notch ingredients, as the higher-end offerings.

A great example is the guacamole. It is wonderfully smooth and kicked up with bright herbal notes from chimichurri sauce.

The Szechuan lettuce wraps are also terrific. Spoon a heaping portion of the filling — chicken tossed with peanuts in a perfectly balanced sweet ’n’ spicy sauce — onto a crisp lettuce leaf. Roll up. Inhale. Repeat.

I could easily make a meal of the guac and lettuce wraps.

The truffle fries are dangerously addictive, as are the mini-burgers built on deeply flavourful Angus beef patties.

By the way, the guacamole, grilled Dijon salmon and truffle fries are all available on the Happy Hour Menu at discounted prices. That menu is served Sunday to Friday 3pm to 6pm and Sunday 9pm to close. 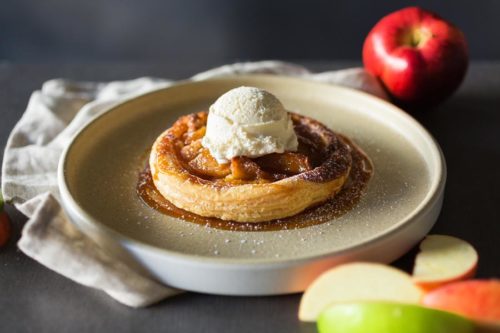