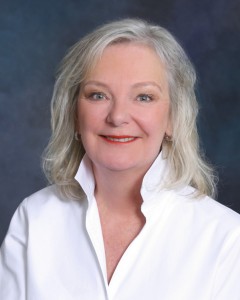 PCMA is a multi-channel professional resource and premier educator for leaders in the meetings, conventions, events and trade show industries. Headquartered in Chicago, IL, PCMA has 17 chapters throughout the United States, Canada and Mexico with members in more than 39 countries. The PCMA Education Foundation is governed by the Board of Trustees that is responsible for fundraising, guardianship of the Corpus and funds raised, and support of PCMA and the industry.

A loyal, veteran PCMA member, Welker joined the association in 1982, and is a founding member and past president of the Canada East (CE) Chapter. She was instrumental in establishing and co-chairing the PCMA Canadian Innovation Conference, which in its first two years has raised more than $20,000 for CE Chapter education and the PCMA Education Fund. In 2012, Heidi was awarded PCMA CE’s Outstanding Service to a Chapter Award, and in 2013, she and her chapter were recipients of the PCMA Chairman’s Award.

“Committed to professional development and shaping tomorrow’s leaders, the PCMA Education Foundation fuels innovative and critical educational programming and research for our industry,” said Welker. “I am looking forward to contributing to its continued success story.”