Michael Drake has been named director of sales, Meetings and Conventions, for Tourism Vancouver, the British Columbia city’s convention and visitor bureau. 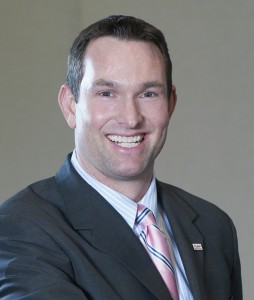 In this senior role, Drake will oversee Tourism Vancouver’s efforts in international and Canadian Meetings &  Conventions sales and service, and take a leadership role with the Be A Host program.

Drake brings 20 years of experience in the hospitality industry to the role. He has held positions at Hyatt Hotels and Fairmont Hotels. For the past seven years, he has been employed by Starwood Hotels in Toronto, most recently as the associate director of international and association sales.

Drake joins Tourism Vancouver at an exciting time. The city recently secured the flagship TED Conference and has other major conventions upcoming including PCMA’s Convening Leaders conference in January 2016.