Toronto played host to the “Super Bowl of Conventions” this past weekend.

The American Society of Association Executives (ASAE) Annual Meeting & Exposition ran August 12-15 at the Metro Toronto Convention Centre. The four-day event is the premier education and education event for associations and non-profit organizations. It was attended by approximately 4,500 association executives and industry partners.

“Having this level of executive leadership in Toronto for ASAE speaks volumes about what Toronto has to offer and how well our hospitality community rallies together to host an exceptional conference,” said Johanne Bélanger, president and CEO, Tourism Toronto. “Every major city wants to host ASAE—and with good reason. Delegates are here for the important content of the conference, and many are also scouting Toronto as a possible location for a future convention.”

“Thousands of association professionals and industry partners united in Toronto this week for our flagship event that brings together association leaders,” said John H. Graham IV, CAE, president and CEO, ASAE. “This is our fourth time in Toronto, and we couldn’t be more excited to be back.”

The event’s four days of education, networking, and site- and sight-seeing were capped with a unique closing party held at Roundhouse Park, a 17-acre park on former Railway Lands that is now home to a railway museum, Steam Whistle Brewing and The Rec Room, a Cineplex entertainment venue. 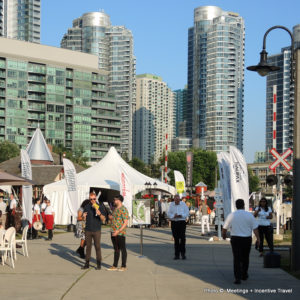 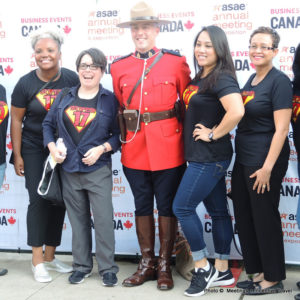 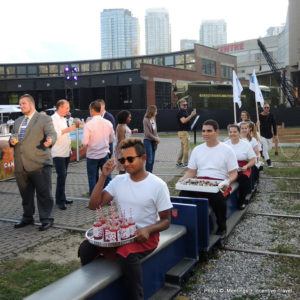 “Toronto has been preparing for this conference for several years now,” said Bélanger. “This conference, and the numerous meetings and events that come into the city, impact a surprising range of businesses. From taking taxis, to taking in live sports, entertainment or theatre, as well as using audio-visual, staging and transit companies, events like these are a powerful economic driver for Toronto.”