The Toronto International Film Festival (TIFF) is returning in person this fall for the first time in two years.

The festival that welcomes local and international guests is set to run September 8-18, 2022 for its 47th edition.

TIFF also announced that all networking and celebratory events will also return at the festival this fall, including the TIFF Opening Night Party, the Industry Conference, Filmmaker Dinners, Industry Networking Events, Press & Programmers Events, and the TIFF Tribute Awards Gala. 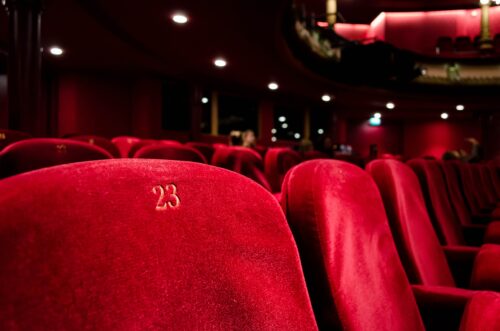 Since the pandemic began, these activities have been suspended while the festival turned digital. However, with COVID-19 restrictions loosening starting March 1, TIFF can continue in person as intended.

TIFF also announced that it would be adding five new film curators to its programming team.

“We’re thrilled to share this news about TIFF 2022 and to introduce fresh voices to our programming team,” said Cameron Bailey, CEO, TIFF in a news release. “Their expertise, passion, and perspectives will both deepen and broaden TIFF’s curation. As we prepare our selections both for TIFF Bell Lightbox year-round and for the 47th Toronto International Film Festival, we can’t wait to see what our new programmers will add to the mix.”

The CNE is returning to Toronto this summer
Level Up With Leanne: Constant change is the new normal