BETHESDA, MD — Marriott International, Inc. announced in early July that it has received authorization from competition authorities in Saudi Arabia and Mexico to proceed with its previously announced acquisition of Starwood Hotels & Resorts in a merger transaction. 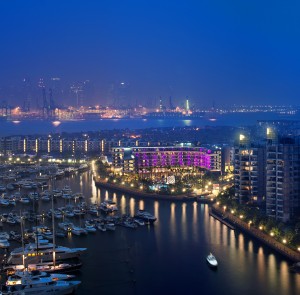 Stockholders of both Marriott and Starwood overwhelmingly approved proposals related to the transaction on April 8.

Until legal close, the companies will continue to operate as separate and independent entities.

The company also manages the award-winning guest loyalty program, Marriott Rewards and The Ritz-Carlton Rewards program, which together comprise more than 56 million members.