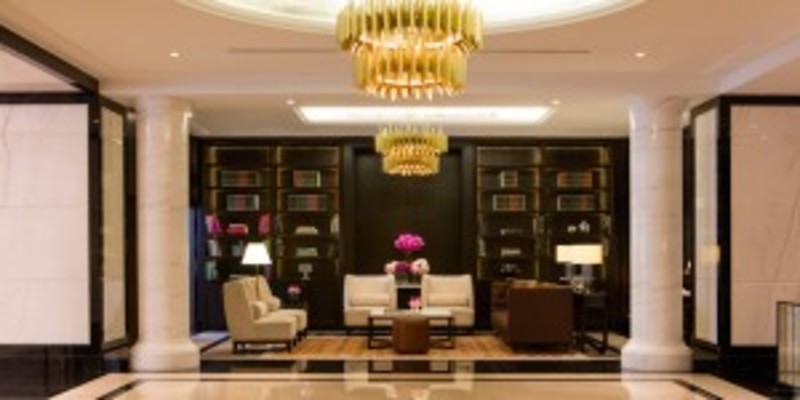 The hotel company has topped its own rating from 2015 by an additional four points, bringing this year’s total points to 896, the maximum ever recorded. The Ritz-Carlton has earned this recognition consistently for the past six out of seven years and currently has the highest ranking achieved to date by any luxury brand.

“To earn top honors in J.D. Power is truly rewarding. To achieve the highest score in the history of the study is really a tribute to the commitment of our 40,000 ladies and gentlemen around the world. Every day they surpass the expectations of our guests with the level of exceptional service they deliver. This recognition belongs to each and every one of them for all that they do to make The Ritz-Carlton the iconic symbol of luxury in lodging,” said Herve Humler, president and chief operating officer, The Ritz-Carlton.

The J.D. Power study, now in its 20th year, measures overall guest engagement and satisfaction over a total of eight guest touch points, including the reservation process, check-in/check-out efficiency, guestroom accommodations, food and beverage, hotel services, facilities, as well as cost and fees. Satisfaction is calculated on a 1,000-point scale. The report found that Overall Satisfaction is 40 points higher among guests who post comments to social media.

The 2016 North America Hotel Guest Satisfaction Index Study is based on responses gathered between June 2015 and May 2016 from more than 63,000 guests in Canada and the United States who stayed at a hotel in North America between May 2015 and May 2016. The study evaluates eight market segments: luxury, upper upscale, upscale, midscale full-service, midscale, economy/budget, upper extended-stay, and extended-stay. Study data provides a competitive benchmark to measure guest advocacy and loyalty; identify improvement initiatives; and compare hotel brand performance.