The project is headed by CEES, the Ecuadorian Council of Sustainable Construction, who chose Ekron as the official construction company for the project. Plans after finalizing the construction of the Convention Center include becoming an LEED-certified establishment by reducing greenhouse gas emissions, and using less water and energy.

The new convention centre will have more than 300,000 square feet of meeting space. Features include:

Construction of the centre is expected to take 14 months, and is scheduled to be completed in 2018. 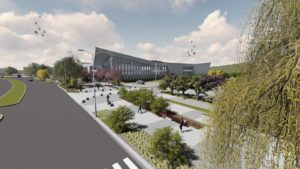 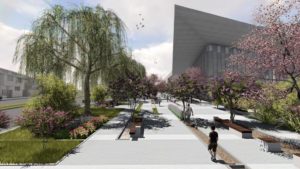 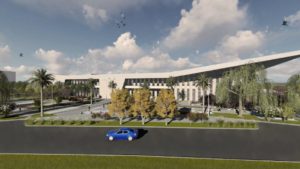 Quito is known as the capital at the “Middle of the World” and is a UNESCO-designated World Heritage Cultural Site. The new convention centre will be large enough to host significant conferences and is expected to help grow the city as a MICE destination.