A new report on B2B tradeshow sustainability has been released recently that identifies key ways the industry can move towards a more sustainable path.

The report, titled Finding the Future, Together: Towards a More Sustainable B2B Trade Show Industry in the U.S. and Canada found that carbon emissions, waste, and booth construction were the top three most important environmental impacts in the U.S. and Canadian B2B tradeshow industry. These report findings were developed over a two-year period from 2020 to 2021. 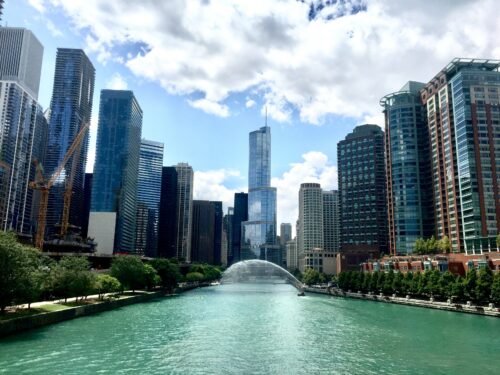 The report goes on to say that it was estimated that 2019 emissions for the B2B tradeshow industry in Canada and the U.S. were measured at 6.1 million metric tons – the equivalent of more than 700,000 people’s annual carbon footprint combined.

Waste was the second largest impact according to the report. Waste resources were venues (including show floor waste, catering, etc) and GSC warehouses. It was estimated in 2019 that B2B tradeshow waste totaled more than 114,000 metric tons – which equals around 5.7 pounds of waste per participant.

Booth construction was the third largest impact, according to the report, and the most difficult to measure. The findings stated that most materials used in booth construction have limited potential for re-use.

Recommendations from the report include: committing to time-bound targets for net zero carbon, phasing out unsustainable materials, working with host cities to promote the use of public transport, and encouraging local sourcing by all parties involved and more.

You can read the full report by clicking here.