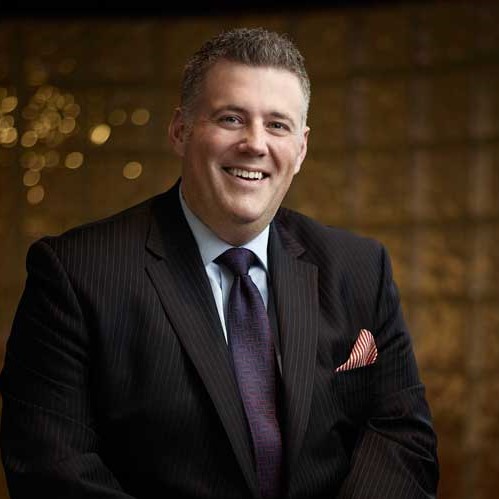 Pellerine will join the MTCC team on September 16, 2019 after serving as general manager at the Shangri-La Hotel, Toronto.

With more than 20 years of experience in the hospitality industry, Pellerine has worked internationally in the U.S., Europe and Asia, and brings extensive experience in all aspects of facility operations. Prior to the Shangri-La Hotel, Toronto, he held the position of general manager at the Langham, Boston and the Chelsea Hotel in Toronto, where he oversaw Canada’s largest hotel.

“Ron Pellerine has a strong record of leadership excellence in operating some of the finest properties across the globe,” said Lorenz Hassenstein, president and CEO of the Metro Toronto Convention Centre. “His knowledge and experience will be valuable to the MTCC and we look forward to welcoming him to our team.”