BARCELONA – The Mobile World Congress (MWC), that draws more than 100,000 visitors to Barcelona, was cancelled recently after a mass exodus by exhibitors due to fears over the coronavirus outbreak.

“The GSMA has canceled MWC Barcelona 2020 because the global concern regarding the coronavirus outbreak, travel concern, and other circumstances, make it impossible for the GSMA to hold the event,” John Hoffman, the CEO of organizer GSMA, said in a statement. 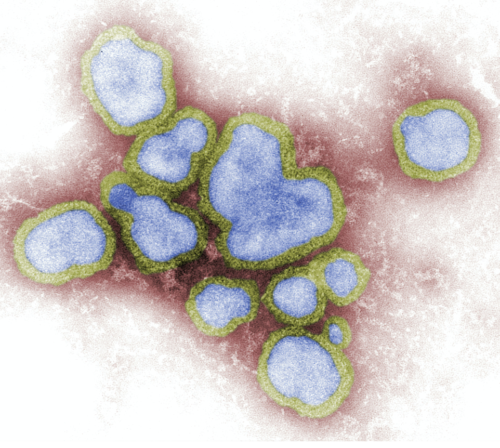 Barcelona’s mayor, Ada Colau said the city was ready to host the event, while health officials in Spain reiterated that there was no reason to call off MWC.

The World Health Organisation, also agreed that the MWC didn’t need to be called off.

“There is no evidence at present to suggest that there is community spread outside China, so WHO is not currently requesting that large gatherings are canceled,” WHO spokesman Tarik Jasarevic said.

However, that failed to alleviate concerns from major exhibitors.

The GSMA said the host cities and partners respected and understood its decision, adding that they would “continue to be working in unison” towards staging next year’s event.