Centennial College’s “Paint the Town Green” celebration won the “Best Event Produced for a Corporation by an In-house Team” award at the Canadian Event Industry Awards Gala, held last week in Vaughan, ON.

To mark Centennial’s 50th anniversary last fall, the college released its students, faculty and staff to take part in its Paint the Town Green environmental initiative. Thousands of volunteers fanned out across the city on September 27 to lend a hand in 11 major City of Toronto parks by planting trees, spreading mulch, removing trash from waterways and nature trails, painting fixtures and beautifying public areas.

With Centennial’s growing international reputation, its partner schools in China, Korea, India, Turkey, Panama, Brazil and other countries released their students to make meaningful contributions in their own communities. In one example, the president of Suzhou Centennial College near Shanghai, China, joined his students and collected litter in the beautiful canal city of Suzhou. 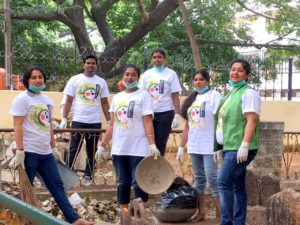 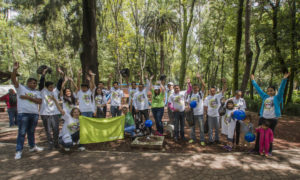 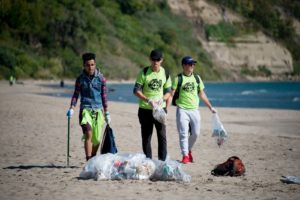 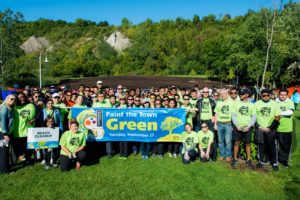 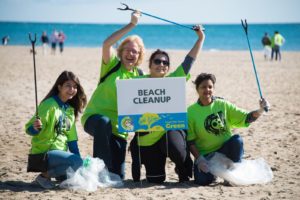 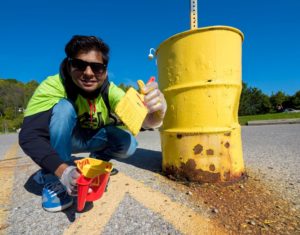 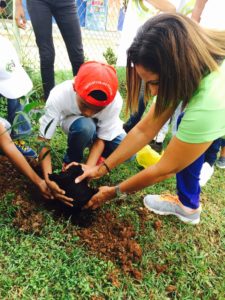 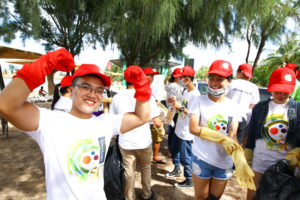 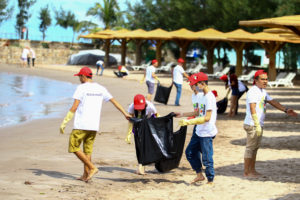 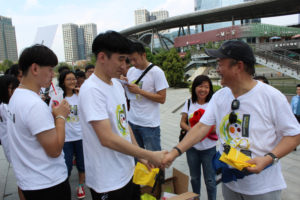 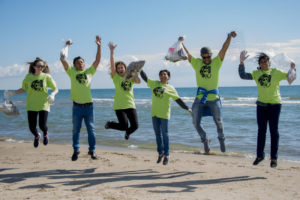 At home and abroad, Paint the Town Green – the college’s principal corporate colour – was Centennial’s way of giving back to the communities that helped Ontario’s first college grow into one of Canada’s most innovative institutions. With photos of volunteers working all over the world rapidly accumulating on social media, Centennial garnered considerable attention by the news media.

Centennial’s 50th anniversary event was judged against the best in the business in its category, which this year included Providence Healthcare Foundation, WestJet Airlines, Canadian Tire Corporation, McMaster University and Economical Insurance. The Canadian Event Industry Awards were established in 1997 as a platform for event and meeting professionals to be recognized for their talent, hard work and success.