According to recent STR data, Canada’s hotel performance in October 2022 fell from September 2022 numbers but the average daily rate (ADR) and revenue per available room (RevPAR) were higher than pre-pandemic comparables.

The data shows that when compared to October 2019 data, Canadian hotels in October 2022 saw a one per cent decrease in occupancy, but a sizeable increase in ADR (13 per cent) and RevPAR (12 per cent). 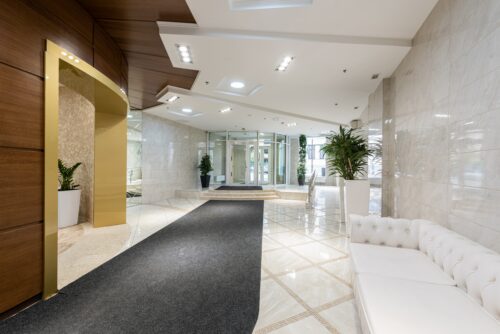 “With the height of summer travel behind us, Canada’s lower hotel performance in October was expected,” said Laura Baxter, CoStar Group’s director of hospitality analytics for Canada. CoStar Group is the parent company of STR. “The top-line performance metrics, however, are still making an impact. RevPAR, which is historically just over $100 for the month, reached $120, marking Canada’s strongest RevPAR for any October on record. Room rates continue to drive recovery despite a decline in the ADR index over last month. When adjusted for inflation, rate growth remains in positive territory, but only marginally. Many in the industry are closely monitoring the strength of the transient leisure segment, which has led recovery so far. The dynamic between the leading and lagging segments remain intact, with transient and weekend occupancy leading, up 5 per cent and 3 per cent compared to 2019, respectively. Meanwhile, group and weekday occupancy, the latter of which can be used as a proxy for business travel demand, remained below pre-pandemic performance, down 11 per cent and 3 per cent, respectively.”