According to STR’s September 2022 data, Canada’s hotel performance was lower than the month before, but higher than its pre-pandemic comparable.

When comparing September 2019 to September 2022, occupancy was up 1 percentage point, the average daily rate was up 14.3 per cent, and the revenue per available room was up 15.5 per cent. 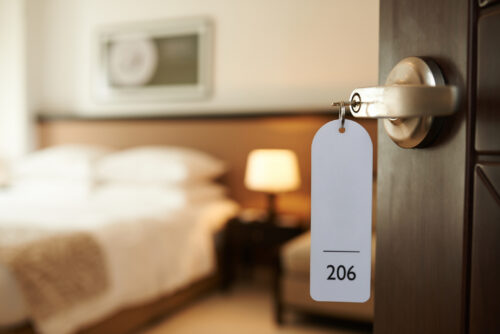 “Performance levels were expectedly lower than August, but the recovery index to 2019 was back on track in September,” said Laura Baxter, CoStar Group’s director of hospitality analytics for Canada. CoStar Group is the parent company of STR. “Room rates continue to drive performance, as hoteliers try to offset the steep increases in operating costs and the cost of debt which are becoming increasingly apparent as budgets are set for the year ahead. Demand from limited-service hotels is pushing occupancy growth, while full service remains below the 2019 comparable, pulling down the overall metric. This is likely a trend that will continue due to inflation and rising interest rates prompting some guests to trade down.”

Nova Scotia recorded the highest occupancy level (82.1 per cent) in September 2022, while Saskatchewan reported the lowest (62.4 per cent) when compared to all the provinces and territories.

“Although group recovery has been the laggard, the metric has come close to reaching pre-pandemic levels,” Baxter said. “Looking ahead, pent-up demand from rescheduled events is expected to keep group travel strong for the rest of the year. The segment’s room rate has been at an all-time high, which is also contributing to the upward trajectory.”

You can read the full press release by clicking here.

Level Up With Leanne: The most wonderful time of the year
Vancouver Convention Centre recertified LEED Platinum