For the first time in the pandemic era, Canada’s monthly hotel occupancy came in higher than its 2019 comparable, according to STR’s July 2022 data. 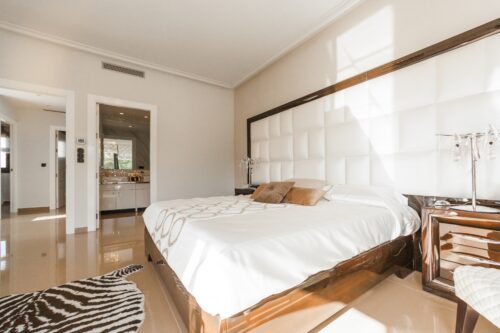 “Canada’s hotel industry reached a number of recovery milestones in July, and trends remained consistent from the month prior with transient leisure demand serving as the primary driver of performance,” said Laura Baxter, CoStar Group’s director of hospitality analytics for Canada. CoStar Group is the parent company of STR. “Improvements in weekday demand contributed to the uptick in occupancy, with strong leisure volume on the weekdays as well as the weekends. Weekday demand is less indicative of corporate demand strength given the summer holiday period. Anecdotally though, hoteliers are reporting a rebound in corporate travel but not quite at 2019 levels. Group demand continued its upward path, reaching 90 per cent of July 2019 levels, again a pandemic-era high. There was, however, fewer group room nights sold compared with June, which is a typical seasonal trend. More pent-up group demand is expected in the fall, along with further improvements to the recovery index.”

Prince Edward Island had the highest July occupancy level among all the provinces and territories with an occupancy level of close to 92 per cent – almost 10 per cent above the pre-pandemic level.

Saskatchewan saw the lowest occupancy level, just above 64 per cent, which is still higher than the 2019 comparable.

“The recovery of international travel demand is well on its way, with Statistics Canada reporting that inbound international air travel to Canada neared pre-pandemic levels in June and July,” Baxter said. “Overall, the outlook for the rest of the year is positive, with the recovery of lagging segments inching closer to 2019 levels. Full-year occupancy is currently forecasted to reach 60% in 2022, while ADR is expected to reach $179.  Based on stronger-than-anticipated occupancy and ADR growth, the long-term position has improved, with full-year RevPAR now expected to be in line with pre-pandemic results this year. However, adjusting for inflation extends the full recovery position by a few years. The possibility of a recession and any downward pressure on key metrics related to the pandemic remains a downside risk to the forecast.”