According to STR’s August 2022 data, Canada’s monthly hotel occupancy reached its highest level for any month since August 2019.

“August is typically the seasonal peak for key performance indicators in Canada,” said Laura Baxter, CoStar Group’s director of hospitality analytics for Canada. CoStar Group is the parent company of STR. “This year, however, August performance was on par with July in absolute terms but slightly lower when looking at the recovery index to 2019. No one segment is responsible for this decline, with the pullback taking place across the board, both in transient and group as well as during the weekday and weekend. The weekday rate index, however, bucked the trend and showed a marginal improvement month over month as hoteliers were able to push rates on Monday nights due to strong leisure demand.” 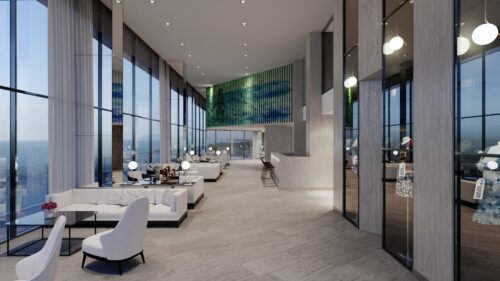 Across Canada, Prince Edward Island recorded the highest August occupancy level (94.0 per cent), which was 0.2 per cent lower than the pre-pandemic comparable.

Across major markets, Vancouver saw the highest occupancy (85.7 per cent), which was a 5.1 per cent decrease from 2019.