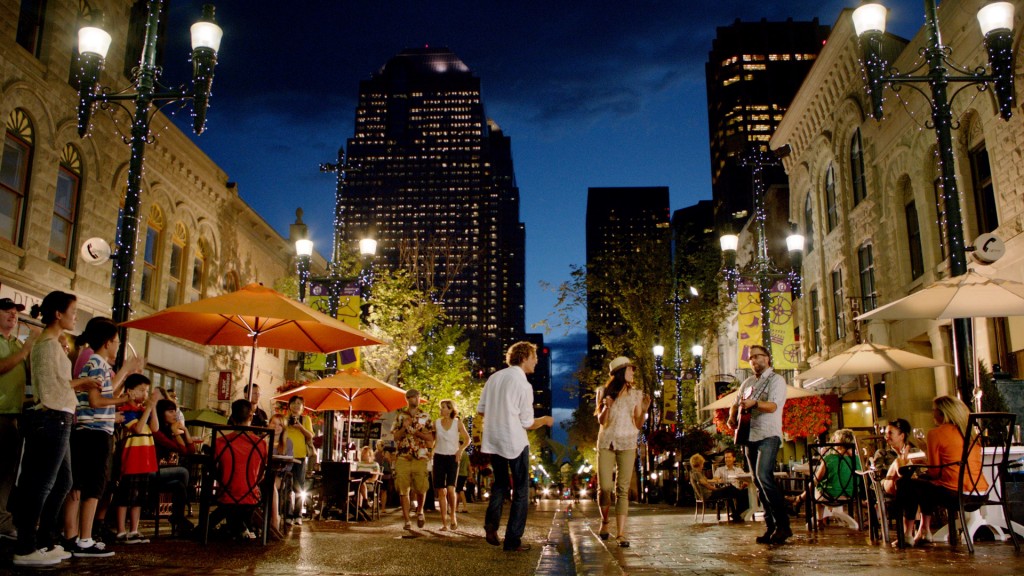 A convention schedule can create some serious hunger. After a full day of education sessions and networking breaks, attendees want to explore the host destination’s dining options.

When they start their searches, they aren’t looking for experiences they can find anywhere; they crave the authentic, only-in-this-city plates that look so tasty they demand an unfiltered Instagram photo before picking up a fork. As more convention attendees head to Calgary, they’re discovering a culinary revolution.

The Different Cuisines of Calgary

“I’ve been in Calgary for a number of years, and the food scene has exploded in the past five years,” Kaili Cashin, Coordinator, Marketing + Communications, Calgary TELUS Convention Centre, says. “From farm-to-table options, to Mexican, to Asian-influenced menus, I think a lot of people who visit are surprised you can find it all in Calgary.” 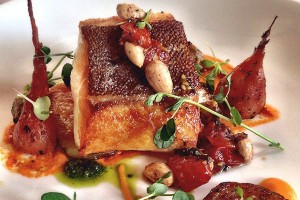 Visitors to Calgary are blown away by the level of culinary innovation. From Bo Ssäm at Anju to Swiss chard-wrapped halibut at Rouge, Calgary is alive with flavor. David Spero, the recently hired executive chef at the Calgary Marriott Downtown and exclusive caterer to the Calgary TELUS Convention Centre, says he wasn’t sure what to expect from the city before accepting the job. With a resumé that includes key roles at The Grand Wailea Resort and Spa in Maui and the JW Marriott Grande Lakes in Orlando, Spero has been a leader at some well-respected meeting venues.  “I’m excited about what I’ve found here,” Spero says of Calgary. “The city is very diverse in its cultures and cuisines.”

Taking Convention “F&B” to the Next Level

With groups like the American Association of Petroleum Geologists, the Congress of the Humanities and Social Sciences and the Canadian Wind Energy Association coming to Calgary in 2016, attendees won’t have to go far to discover a true taste of Calgary. Spero highlights that he prefers to use fresh and local ingredients whenever possible. 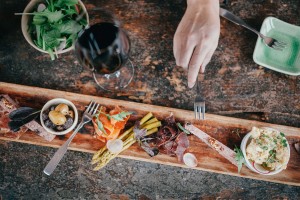 An important note for cocktail-lovers: Spero and his team are equally committed to bringing the “B” in F&B to life. Marriott International selected Calgary as one of the five cities for its recent Bourbon Battles, placing Calgary in an elite list that includes Lexington, Portland, Boston and New York City.

As Spero embraces his new role as a leader in Calgary’s culinary scene, he’ll be getting plenty of help from his peers. In 2016, Top Chef competitor Nicole Gomes is opening a new fried chicken destination and Duncan Ly has plans for a contemporary Vietnamese-Pan Asian concept called La Vong. There’s even a TV series in the works called Test Kitchen, which will spotlight the city’s emerging chefs. All signs point to a promising road ahead as Calgary continues to welcome hungry business travelers and convention attendees.

This article was brought to you by Meetings + Conventions Calgary. Interested in learning more about how Calgary can create a compelling backdrop for your next meeting? Click here.