BETHESDA, MD — Autograph Collection Hotels, Marriott International’s portfolio of independent properties, has added four hotels, in the Florida Keys, New Orleans, Michigan and The Netherlands, to its global lineup, it was announced June 15.

Launched in 2010, Autograph Collection has grown to over 95 hotels, making it Marriott’s fastest growing brand.

The Collection’s latest additions include: 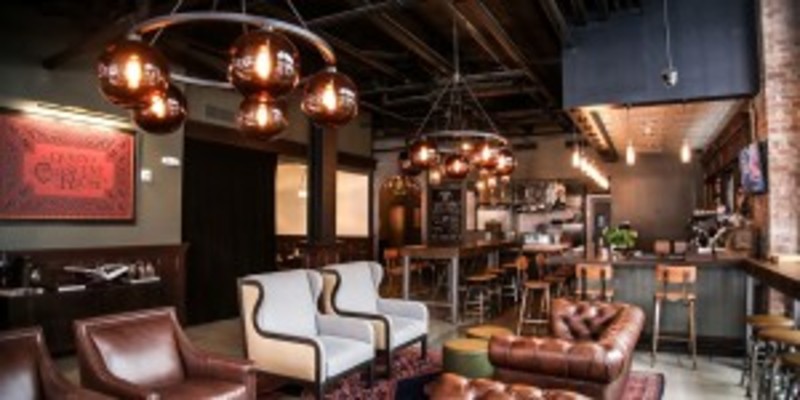 Hotel Nassau Breda (Breda, The Netherlands). In the heart of the city of Breda, the 95-room hotel, which opened May 26 in a converted convent and chapel, features several meeting spaces and a fine-dining restaurant.

The Inn at Bay Harbor (Bay Harbor, Michigan). Situated on the shores of Lake Michigan’s Traverse Bay, the property offers 123 one-, two- and three-bedroom suites with full kitchens, living areas with Travertine stone fireplaces, marble baths and balcony views. The lobby, centred on a chandelier outfitted with more than 34,000 crystals and nearly 200 lights, has been modernized and turned into a gathering place. Encouraging guests to linger are wingback chairs, leathers, marble tabletops, decorative lighting and a bookshelf-flanked fireplace.

Rounding out the amenity offering are a full-service spa and salon; steakhouse restaurant Vintage Chophouse|Wine Bar; and Bay Harbor Golf Club, designed by Arthur Hills and often referred to as the Pebble Beach of the Midwest.