Travel is officially on the upswing.

That’s according to a recent New York Times article that claims ticket sales for domestic flights was up 6 per cent compared to 2019 sales. 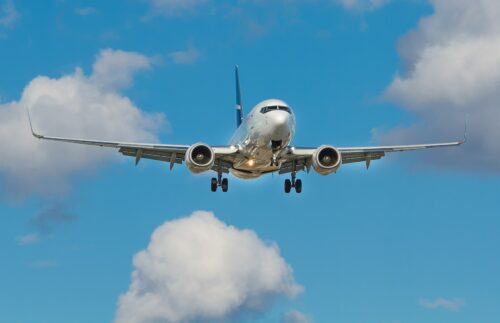 An analysis by the Adobe Digital Economy Index presented the findings which showed that travellers in the US spent $6.6 billion on domestic flights in February. They also found that compared to 2019, the number of tickets sold this February was up 4 per cent, while fares were up 5 per cent. Data from the organization also shows that these trends are holding up in March.

This is good news for airlines, which have been anticipating a strong travel season.