In a press conference earlier this week, the International Air Transport Association said that air travel is recovering slower than expected, and pushed back its prediction from 2023 to 2024 because of areas in the USA, and those in developing countries that have failed to contain the outbreak. 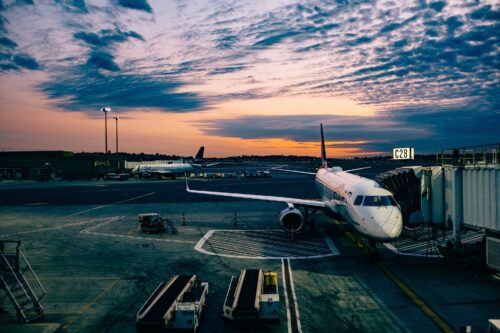 According to IATA chief economist Brian Pearce, air traffic was down 86.5% in June from the same month a year ago, compared with a drop of 94.1% in April.

“Furthermore, there is little sign of virus containment in many important emerging economies, which in combination with the U.S., represent around 40% of global air travel markets,” IATA said in a statement. “Their continued closure, particularly to international travel, is a significant drag on recovery.”

In addition, the IATA said many airlines are struggling to fill seats with enough people to be profitable. Planes were less than 63% full on domestic flights around the world. For international flights, that number was less than 39%.

Black in Events launches platform, first-ever event
Why you should still be taking vacation during a pandemic