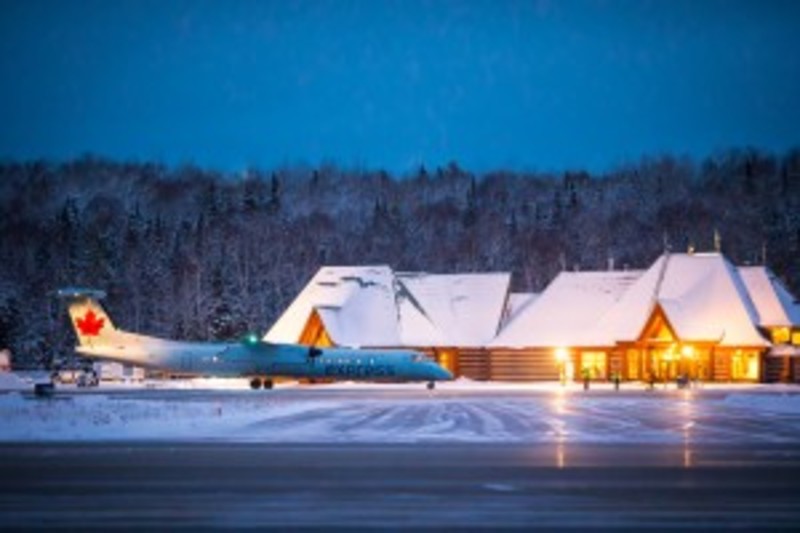 The route will provide service from Dec. 23 2016 to April 3 2017 aboard a 74-seat Bombardier Q400. Flights accommodate travellers with connections on international flights through Air Canada’s turntable in Toronto. In Tremblant, a shuttle service links the airport to the resort.

Tremblant is a top resort destination owing to the excellence of its four-season guest experience both at the mountain and in its pedestrian village. Its view of the Laurentian mountains, the diversity of its offering and its major events, such as the International Blues Festival and Ironman Mont-Tremblant, have earned it a place among the world’s 25 best ski towns in 2015, according to National Geographic, and the title of #1 Ski Resort in Eastern North America for the 18th year by SKI Magazine readers.