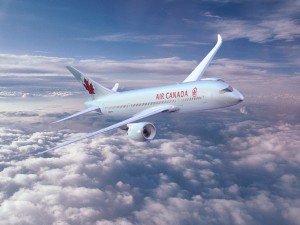 “Our Newark-Vancouver flights offer easy connections to both our daily 787 Dreamliner flights to Brisbane and our daily non-stop, 777 flights to Sydney,” said Benjamin Smith, president, passenger airlines at Air Canada.

Air Canada is among the 20 largest airlines in the world and in 2015 served more than 41 million customers. Air Canada provides scheduled passenger service directly to 64 airports in Canada, 55 in the United States and 87 in Europe, the Middle East, Africa, Asia, Australia, the Caribbean, Mexico, Central America and South America. The airline is a founding member of Star Alliance air transportation network serving 1,321 airports in 193 countries.