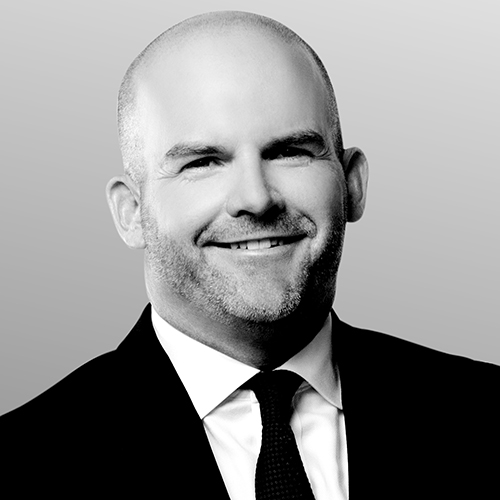 Tim received this year’s Big Idea honour for finding a way to measure the return on investment (ROI) of an association membership. A member of MPI Toronto’s leadership team and board of directors, he conceived the idea of developing a program that would measure transactions between members. He then headed the supplier/planner task force that created memberTomember, an easy-to-use program that accomplished that goal. He also oversaw the program’s integration into the chapter’s website. In its first three months on the site, memberTOmember received more than 33 submissions, totalling nearly $1.25 million in transactions. It also caught the attention of MPI headquarters, which is now wondering if the program can be used to capture the ROI of a global association.