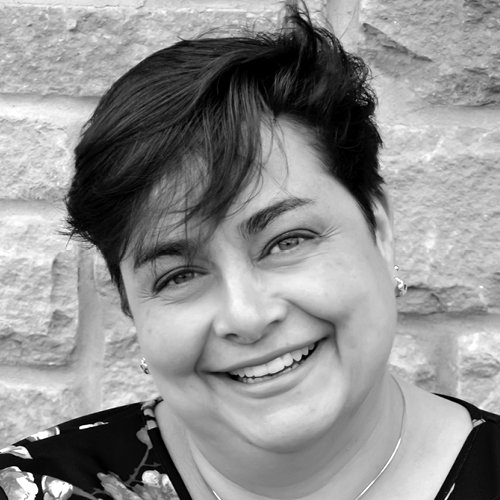 From 1993 to 1995, my brother and I decided to take a stab at being entrepreneurs and so we undertook to own and operated a family run bed and breakfast. In 1994, during the down time for the bed and breakfast, I took a part-time administrative assistant position with an event company in Ottawa. This part-time position, would serve me well and start me on a career path, and journey, I could never have imagined possible. I started as the only employee, and left the company, as the Director of Productions, with a company compliment of 5 fulltime and 10 part-time staff. In 2002, I decided it was time for a new challenge, I needed different experience, after all I had only had 2 jobs since graduating from university. I took a position as an Account Executive and Merchandizer for a small Canadian gift company. In 2004, I walked into an office to deliver a painting and left with a new job, Executive Assistant and Office Manager, for the Association of Medical Microbiology and Infectious Disease Canada (AMMI Canada). At the time everyone thought I was crazy, I was taking a significant pay cut and what seemed like a demotion, but, it felt right, and it was the challenge I was looking for. In 2009, I became the Special Events Coordinator and Assistant Meeting Planner, in 2012 the Chief Operations and Meetings Officers and in January 2017 I was promoted to Executive Director. Here it is 2018, I am still with AMMI Canada and every day I feel like am living the dream.

Along the way, I have been actively involved with the Ottawa Chapter of MPI (2008 to present), as a member of numerous committees; membership, program and education and community outreach. I was the Director of Community Outreach and Corporate Social Responsibility from 2013 to 2017. In 2009, I was awarded the MPI Ottawa, Raising Star Award, in 2014, MPI Ottawa Mentor of the Year and most recently, the 2017, MPI President’s Award.

In 2016, I was one of 4 co-chairs that held the position of Volunteer Coordinator for the One Young World Summit that took place in Ottawa, in September 2016.

As I completed my term on the MPI Board in June 2017, I was invited to take on the Co-Chair of the Special Events Committee for the CSAE, Ottawa Gatineau Network. This committee is responsible for the ever popular, Tête à Tête a tradeshow that takes place annually in Ottawa.