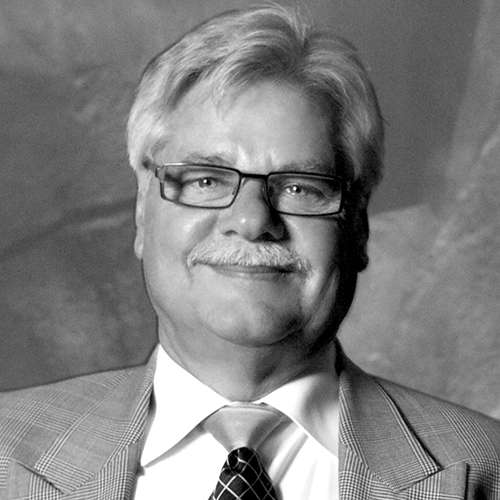 Owner, The STRONCO Group of Companies

Ralph has been part of the trade show and event contracting business for 45 years. He joined STRONCO, which was founded by his father, on a full-time basis in 1968. By 1985, when the business was sold to Southam Inc., he was its vice-president. After five years working for Southam, he purchased back the STRONCO name and began building The Stronco Group. In 1992, he opened AV-Canada. In 2004, he launched Stronco Electrical Services. Today, The Stronco Group is Canada’s largest privately-owned trade show and event contractor. In addition to building his business, Ralph has helped build the Canadian events industry. His contributions include being Chair of Tourism Toronto for three years (a period that included the SARS crisis) and serving as president/CEO of Tourism Toronto for six months during its restructuring. In addition, he has provided mentoring to many of the present and up-and-coming industry leaders, and encouraged senior Stronco staff members to support industry programs at Seneca College, George Brown College and Ryerson University.