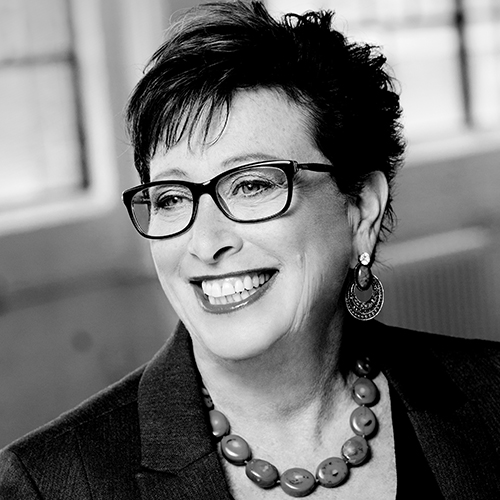 Patricia’s “Big Idea” was inspired by a comment from her daughter about the number of people she knew after working in the industry for 36 years. The remark got her thinking about non-intimidating ways to introduce recent grads to the faces behind the big brands. She identified three elements that formed the foundation of her own success: Meet, Mentor and Educate. “Game Changer” launched on April 7th, 2014. It gave attendees access to mentors from companies like Google, Caesars Entertainment and more. Created to run alongside conferences or as a standalone event, colleges and associations have already committed to running Game Changer in the coming year. The surprise, says Patricia, is that the mentors got as much out of the day as the students.