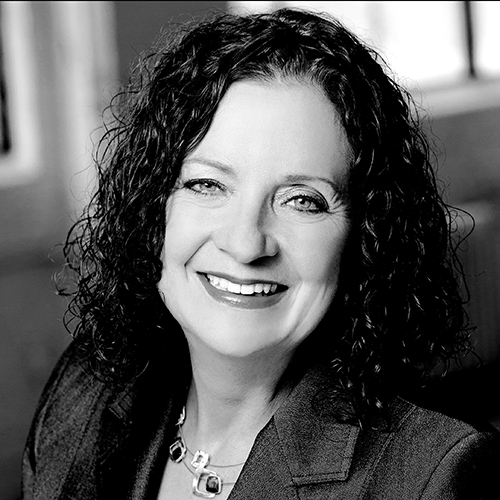 Janet says that from her earliest years, she was challenged by her grandmother to live up to John F. Kennedy’s famous assertion: “To those whom much is given, much is expected.” Her career achievements include being one of the first Canadians and first suppliers to earn a CMP, and returning to school for a MBA. She was also the first Canadian and the first supplier to chair PCMA’s International Education Committee, and she is the longest serving member of MPI Foundation Canada. But she is most proud of her impact on others and their impact on her. Throughout her career, she has advised and aided countless colleagues, students and even, bosses. And in turn, they have helped her. Mentoring she has learned, is non-directional, and always rewarding.