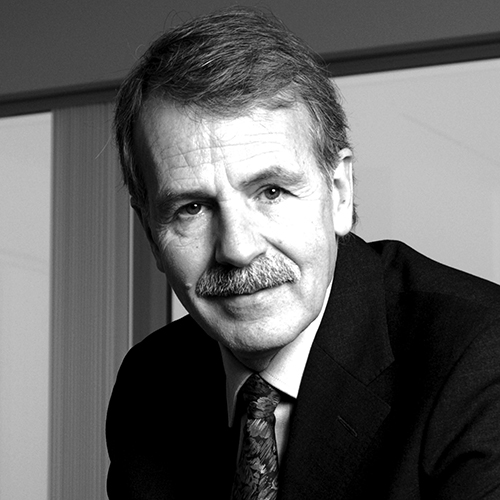 Don started his career in 1970 as part of the team opening the Toronto Airport Hilton. In 1976, he formed Partners in Performance−a North American leader in performance marketing, rewards and recognition. Partners in Performance was so successful, Maritz Canada bought him out and moved him to the U.K. to oversee Maritz International’s operations. Don also helped Pareto Corporation launch its Elevate Incentives division in 2003. Don was the founder of SITE Canada and continues his role as an Advisory Board Member at Ryerson’s Ted Rogers School of Business, (Hospitality).