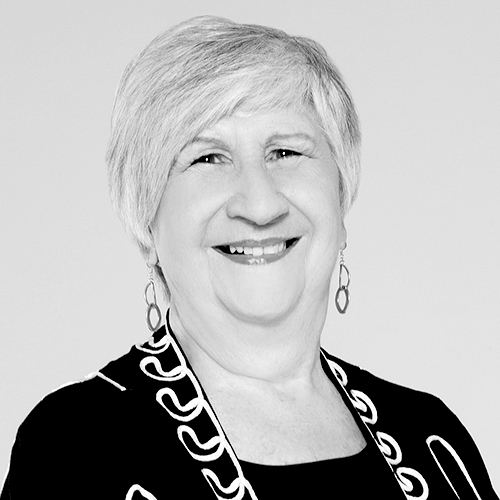 Diane played a key role in the development of Meeting Professionals International—MPI—in Canada. She assisted with mailings, membership and other tasks when MPI launched in Canada in 1978, officially joining the association in 1981. From that time until her retirement in 2009, she took on a wide range of leadership roles in the Toronto and International chapters. Most significantly, our inductee chaired the Canadian Standards Committee, a federally-funded industry task force. This committee’s work led to the profession of meeting planner being recognized and listed by the Canadian Government. It also led to the publication of the Canadian industry’s first text book, Meetings and Conventions – Planning Guide. She did all this while working as a third-party planner and as executive director of the Ontario Hotel & Motel Association and the Hospitality Industry Training Organization of Ontario.