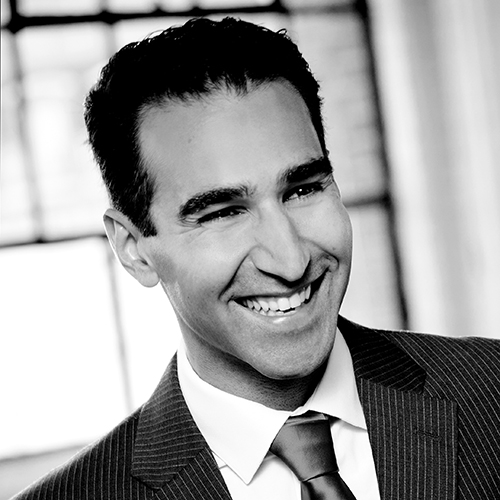 For Bob frustration fueled innovation. An engineer by training, he grew tired of not being able to access information and connect at events with the same ease he could in his daily life. In 2009, he launched EventMobi and built one of the first mobile apps for events. His mission was to understand and remove the barriers that kept planners and attendees from adopting new technology, specifically the use of smartphones at events. Five years later, EventMobi has produced event apps for more than 4,000 planners in 40 countries, and has offices in Paris and Berlin. Bob recognizes that the industry is only at the beginning of the mobile, social and digital event revolution. He says, “In the grand scheme of things, we have only seen the tip of the iceberg.”